I learned just last night that the Larousse Dictionary has a new word – cadeauter – which in the French of North Africa means to offer a gift. And Montrealers are about to be offered a gift: the 33rd Festival International Nuits d’Afrique, the line-up of which was released at a press conference May 28. Starting July 9 and continuing until July 21, more than 700 artists from 30 countries will be showcasing music from the cultures of Africa, the Caribbean and Latin America.

Kicking off the official start of the festival is the legendary Golden Voice of Africa, Salif Keita, who’ll be celebrating both his 70th birthday and his 50th anniversary of his career. He’ll be performing his 14th and final album, Un autre blanc, at the MTELUS on July 11.

Keita is featured in one of seven concert series hosted by the festival, the Grands événements series, among the likes of Colombia’s Systema Solar (July 12), Brazillian samba group Casuarina (July 17) and Guinea’s Soirée Urban Africa (July 18). 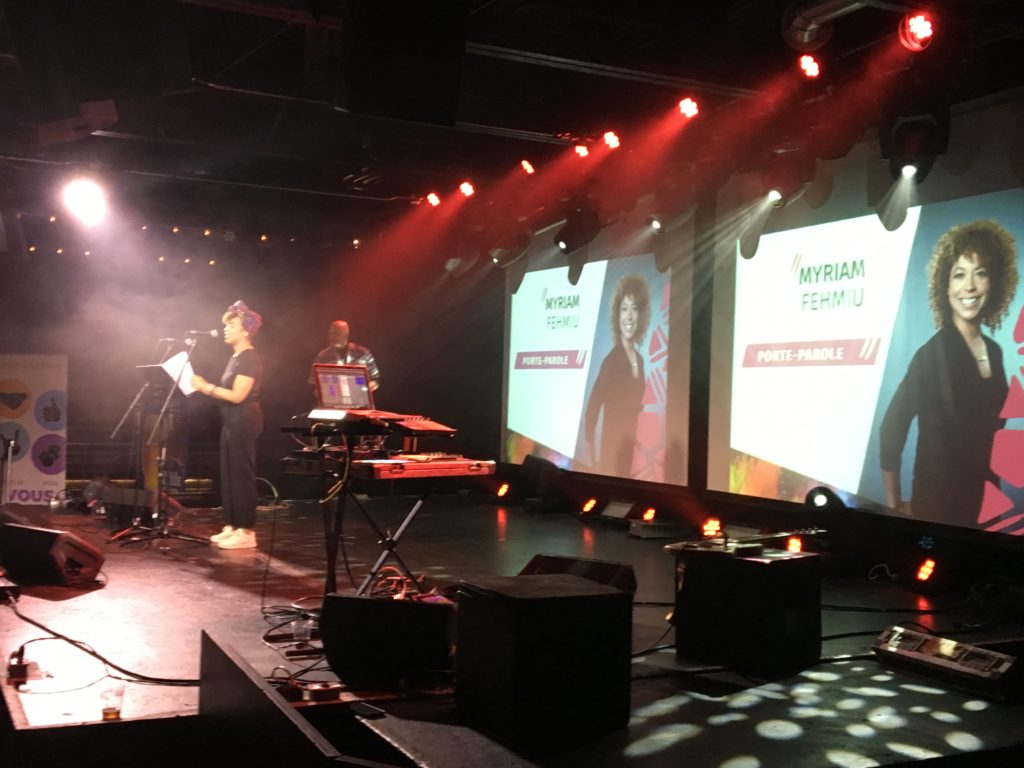 There will be 135 concerts and activities taking place at 6 indoor venues – MTELUS, Le Gesu, La Tulipe, Club Balattou, Theatre Fairmount, and Le Ministere – and an outdoor site located on the Parterre of the Quartier des spectacles, where the Nuits d’Afrique Village will be from July 16 to 21. Festival International Nuits d’Afrique is one of Montreal’s most unifying celebrations, and offers a variety of free activities for attendees of all ages, including traditional dance and musical instrument workshops, a children’s play area, and the authentic Timbuktu Market. 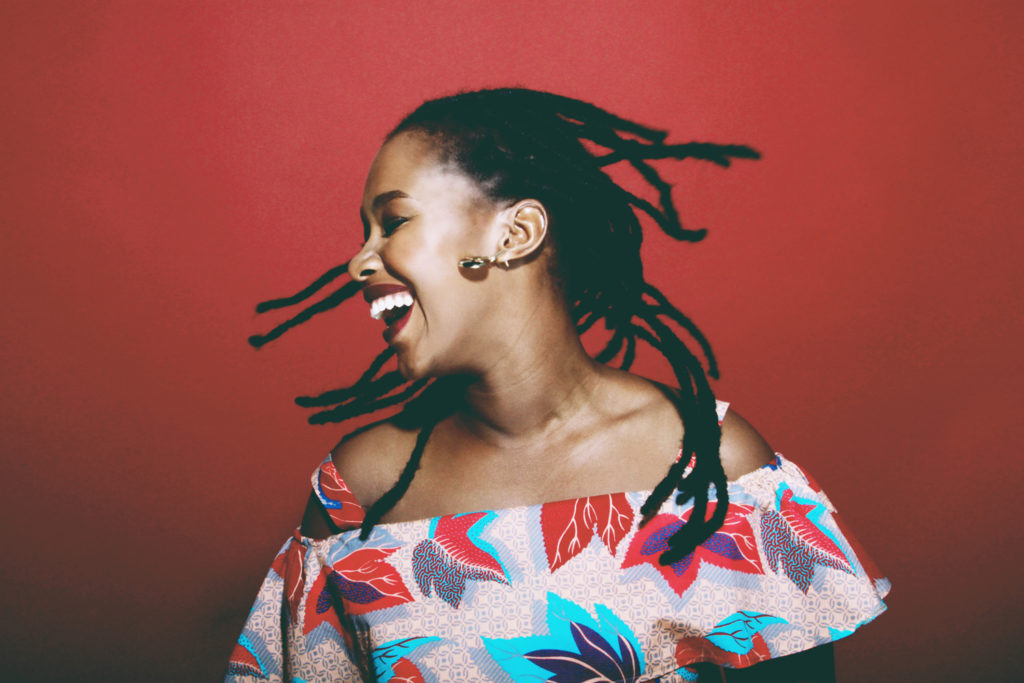 Another striking feminist voice in the mix is that of Mali-born Montreal-based singer and griot Djely Tapa, who was recently named 2019-2020 Radio-Canada Revelation in world music. Her first album, Barokan, was released in early 2019 and is both a tribute to the strength of African women and youth, as well as a call for the protection of water resources. Barokan features songs sung in the Mandinka, Bambara and Kassonke languages. Those in attendance at the festival’s press conference yesterday evening at Theatre Fairmount had a chance to witness Ms. Tapa’s overwhelming and powerful stage presence, and her truly unforgettable voice. Don’t miss her performance at Le Ministere on July 16.

This year, host of the radio show Rapophonie, Myriam Fehmiu, is championing the festival as spokesperson. Fehmiu shared that “the musical selection is as extensive as ever,” and that “Every sound, every generation, will enliven the atmosphere of this 33rd edition.” She’ll also be hosting two ICI Musique DQ sets on July 19 and 20 on the TD-Radio-Canada Stage as well.

Prices for shows vary, but all tickets (as well as Show Packages) are available for purchase online at the official Festival International Nuits d’Afrique website, or in person at Club Balattou, 4372, boul. St-Laurent – 514-845-5447. Once the concerts move to Quartier des spectacles, however, shows are free from early afternoon until midnight-ish.

About the Author: Stephanie Barnes

Stephanie Barnes is a writer, musician, and current grad student at University of King's College. She grew up in the surrounding suburbs of Vancouver, BC, but currently (ecstatically) calls Montreal home. You can reach her at stephanielbarnes@live.com