I lived in Old Montreal, for over 10 years, until I was given the boot when my building was bought out.

After a year in court I took a settlement and moved temporarily to my poker-friend’s apartment in Verdun. It was far enough from downtown to feel separated from the city but not far enough to feel isolated.

Originally the plan was to head towards Concordia ghetto, somewhere between Guy and Atwater. It would have been close to my office but also inside the P.A./Adonis food zone.

But I couldn’t get myself to leave. Verdun just felt right and in no time it got under my skin.

I used to think of it as a suburb. It wasn’t. Originally a working-class neighbourhood, largely Québécois and part multicultural, Verdun was becoming an urban melting pot of alternative lifestyles. A greener and quieter Montreal with larger apartments, fresh air, artisanal shops and 12 min from downtown by metro.

I ended up signing an apartment on Galt and moved in on Oct 1st.

My room was facing a gorgeous church. East-European barbers at Beardlington would give me whiskey and the ladies from the Serge Daoust dry cleaner dance in the morning. Well and Bistro Piquillo served a colourful out-of-a-foodie’s-dream brunch and Station W was a perfect place to work or study. And then, of course, there was Sweet Lee’s,  a colourful rustic bakery, with massive variety of freshly made soft and crispy croissants and the famous, sweet and sour, “Cranberry White Chocolate” cookie.

Turns out that only few years ago the situation was very different. Verdun was a ghost town on nights and weekends. Taverns, night clubs and cabarets had been banned since 1965, and alcohol sales were restricted to restaurants with liquor licences.

Thankfully, prohibition ended in 2013; Benelux opened a micro-brewery and Verdun started to look like the new Plateau. 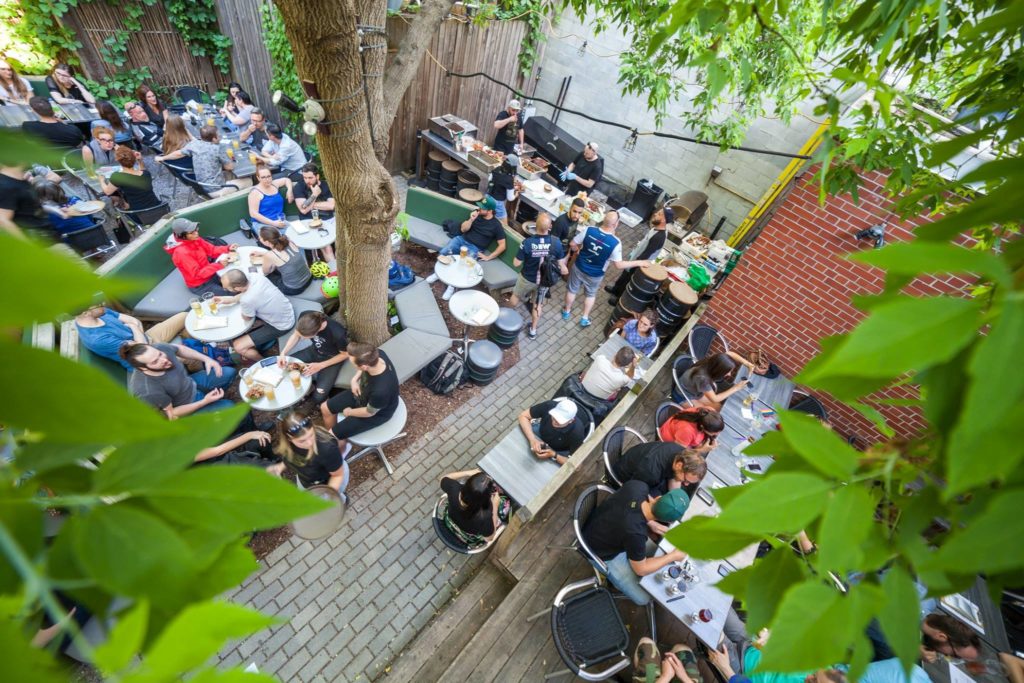 In the same time, filmmaker Claude Demers, rented an apartment in Verdun for three months to regain a feel for his childhood neighbourhood as he directed “Where I’m From” (D’où je viens). The movie that explores his young years in the working class of Verdun premiered at International Film Festival Rotterdam.

After testing water conditions all throughout 2018 the city of Montreal just authorised a sandy beach with public swimming in the St. Lawrence River, behind Auditorium de Verdun. It should be open to public in summer 2019 and it will definitely bring even more life to the area.

Verdun features an array of bustling restaurants and cultural venues, while keeping its small community feel. The fear that the neighbourhood is going to succumb to rampant growth and gentrification is presently unfounded.  For now, and likely some time to come, it’s an absolutely awesome and exciting place to live. 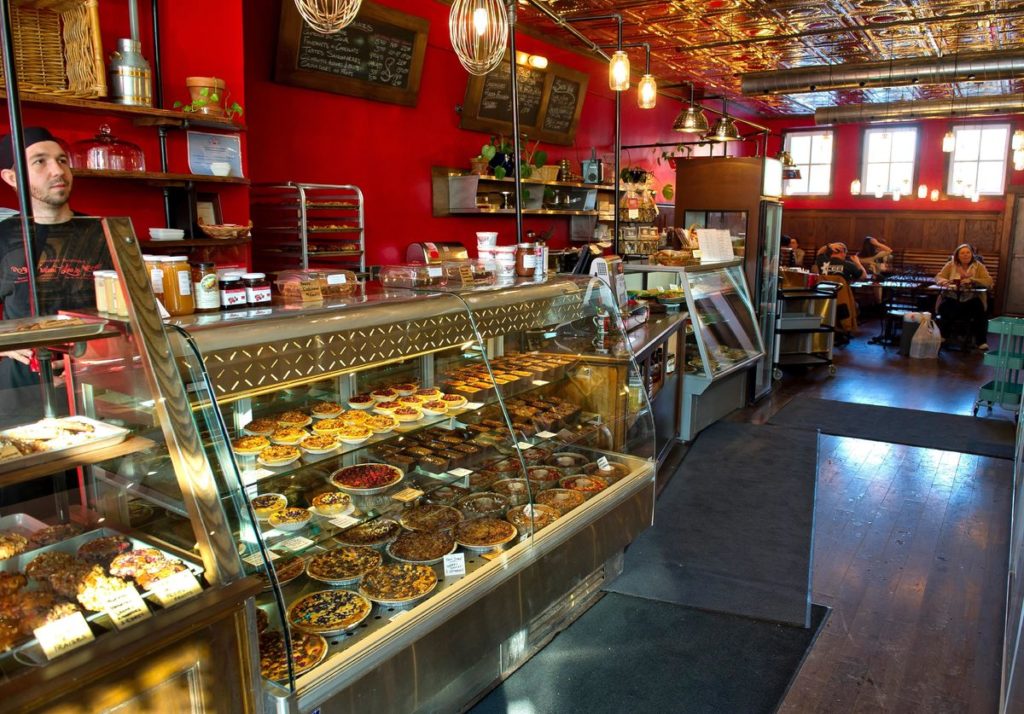 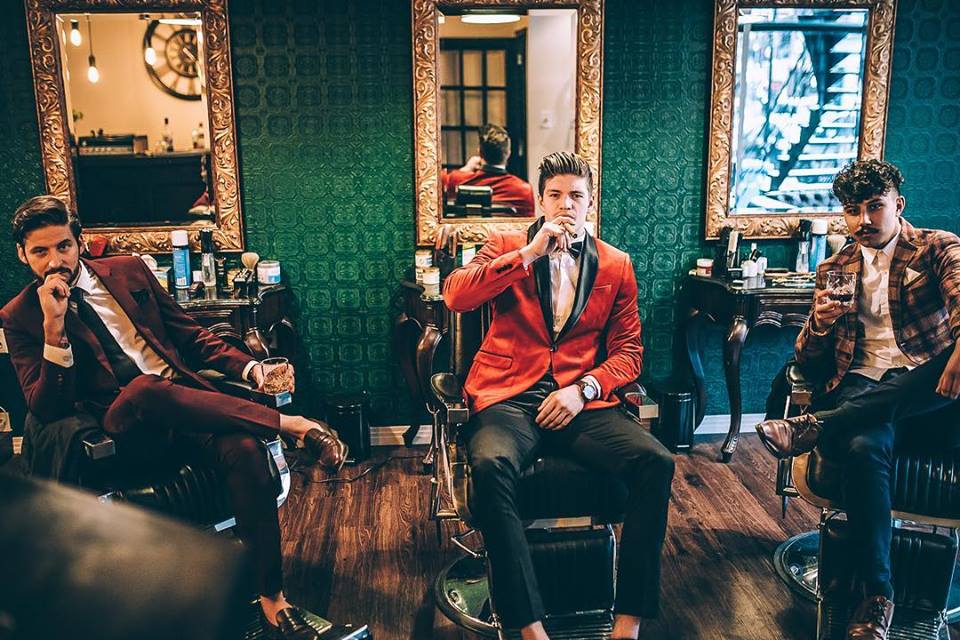 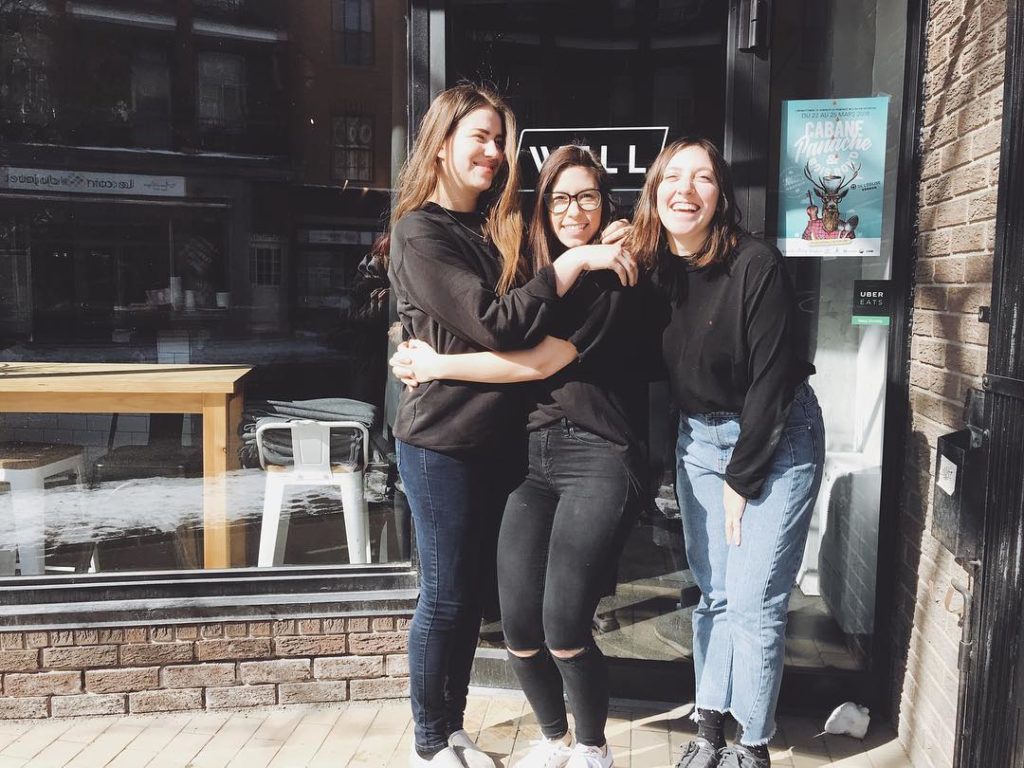 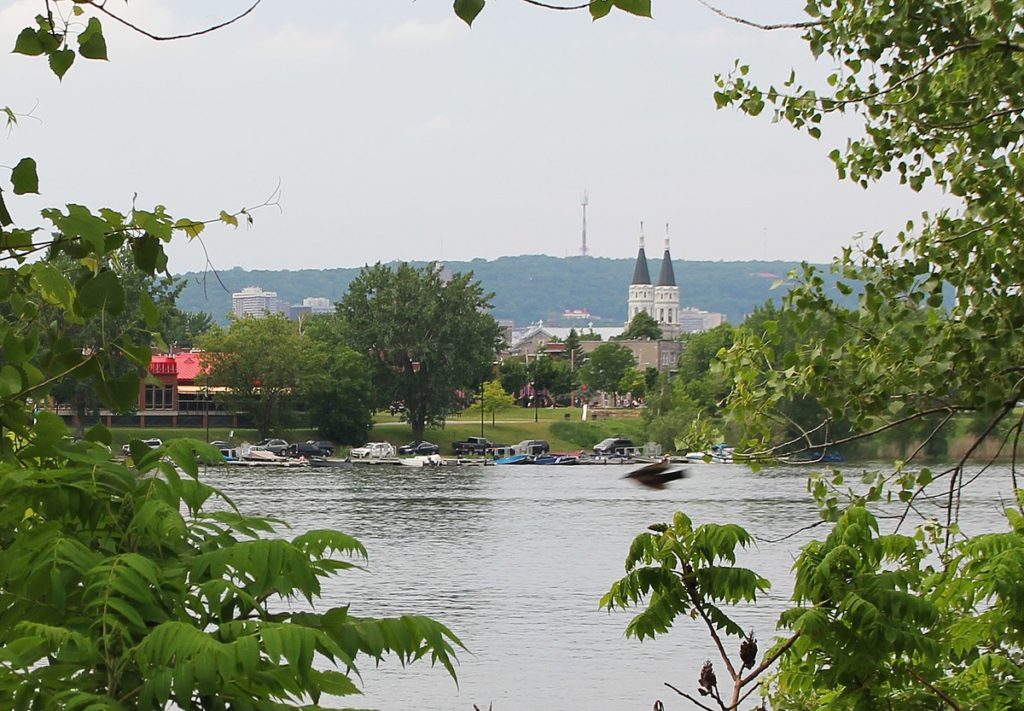 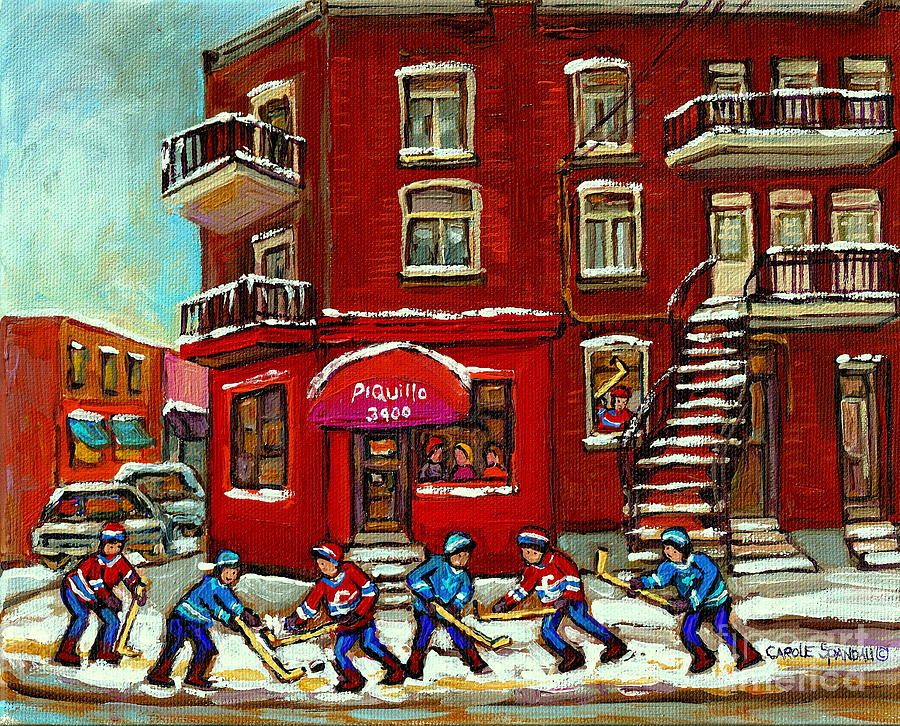 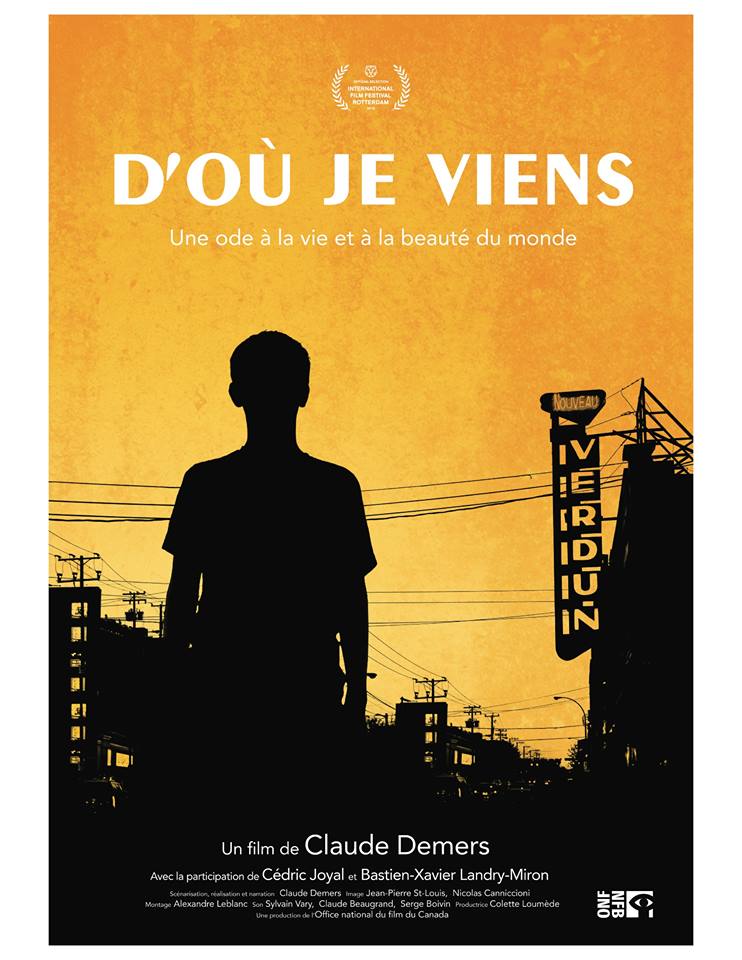 Ivan is a media junkie and our SEO wizard. When he is not dancing salsa or surfing in Ecuador, he likes to write about and Montreal. Recent reading: How to Do Nothing: Resisting the Attention Economy by Jenny Odell, Finnegans Wake by James Joyce, Mindf*ck by Christopher Wylie, Super Pumped: The Battle for Uber by Mike Isaac.