Characterised by organic and vintage sound, defined by the sounds of the barrio,  Spanish Harlem Orchestra managed to expand its audiences to those who love not only Latin music but great music.

Salsa Dura, also known as salsa brava, was developed in the nightclubs of Bronx, Spanish Harlem and Brooklyn in the 1970s, where large ensembles such as Fania All-Stars adapted the salsa genre to the descarga format.

It’s thrilling, fast paced and hot-blooded music made for dancing, with emphasis on the instrumental part of the music, (piano, brass, and percussion) over the lead vocals.

The genre salsa dura, personified by modern bands such as  Wayne Gorbea, Jimmy Bosch, Orquesta La Puntualidad and Orquesta La 33, is often used in contrast to salsa romántica, the pop-oriented sub-genre that has dominated the Latin music pop-culture since the late 1980s.

This 13-piece ensemble that is the SHO promises to leave audiences mesmerized until the last note.  The band is led by band leader Oscar Hernandez, who has been the front man since the early 2000s.

Hernández, born into a large Puerto Rican family, shaped his cultural and musical sensibilities inside the 1960s and 70s Spanish Harlem neighbourhood that was a bustling domain of American Pop and Latin Jazz.

By the time Hernandez was 17, he was making a living as a professional musician playing the trumpet and piano and gigging with some of the best Latin Jazz artists of the ‘70s. He spent much of the ‘80s producing, arranging and playing the piano for Rubén Blades while simultaneously leading his own band, Seis del Solar.

After almost 20 years of live and session work, Hernández was approached by producer Aaron Levinson in 2000, with the idea of assembling and recording a New York-style “hard-core” Latin jazz orchestra as a way to share an unwavering respect for latin music’s rich history. Now in its 15th year, with 5 albums, and as many Grammy nominations, this Latin Jazz powerhouse recently released their new album, featuring two of America’s great jazz icons, Chick Corea & saxophonist Joe Lovano. 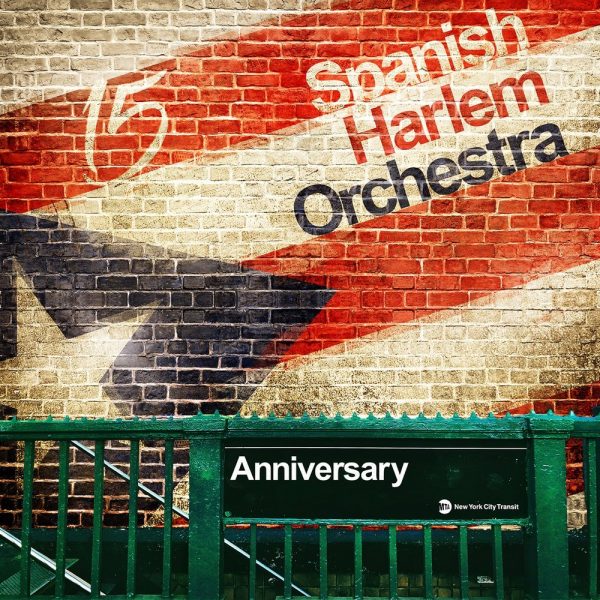