The word Urbex means the exploration of abandoned or hidden man made structures. This word was created from combining the words urban and exploration. It is a dangerous and often illegal activity however individuals are interested in the history and documentation of the explored structures, while many people who are interested in Urbex take on photography as a hobby even if it involves them trespassing private property to get a good shot! Montreal is the largest city in Canada’s Quebec province, and it has been around for a long time, which is why it is filled with a vast amount of historical places to discover and explore.

Many instagram accounts such as @mad4twnty post photographs of the unique sites. UER.ca offers information on all locations Canada wide.

Here are a few of the best Urbex explorations located in the wonderful Island of Montreal: 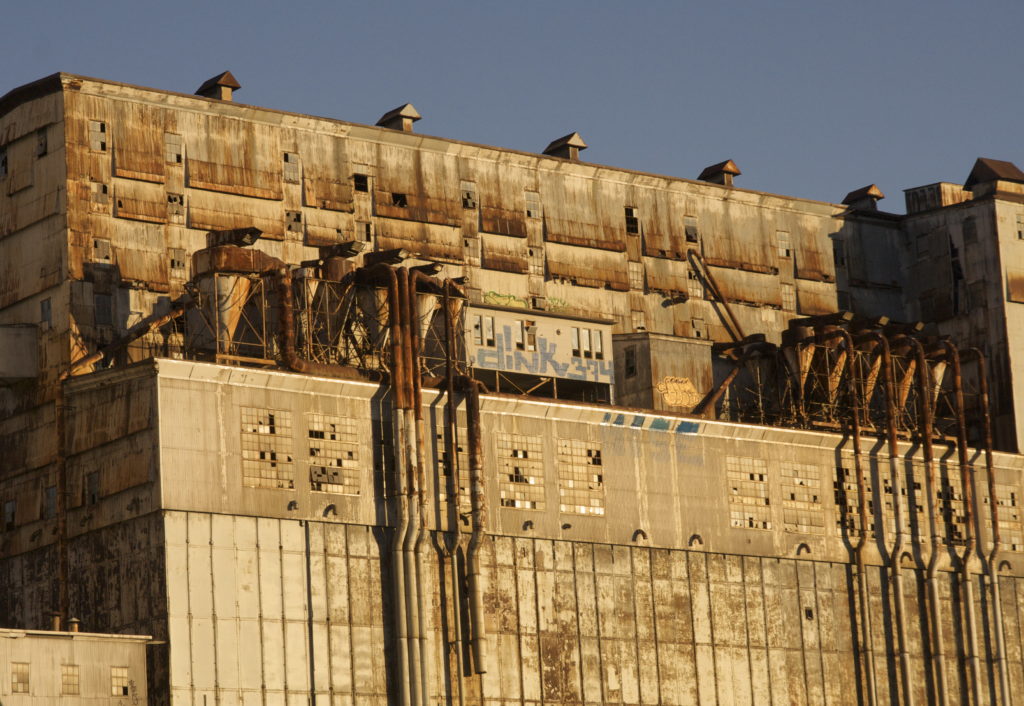 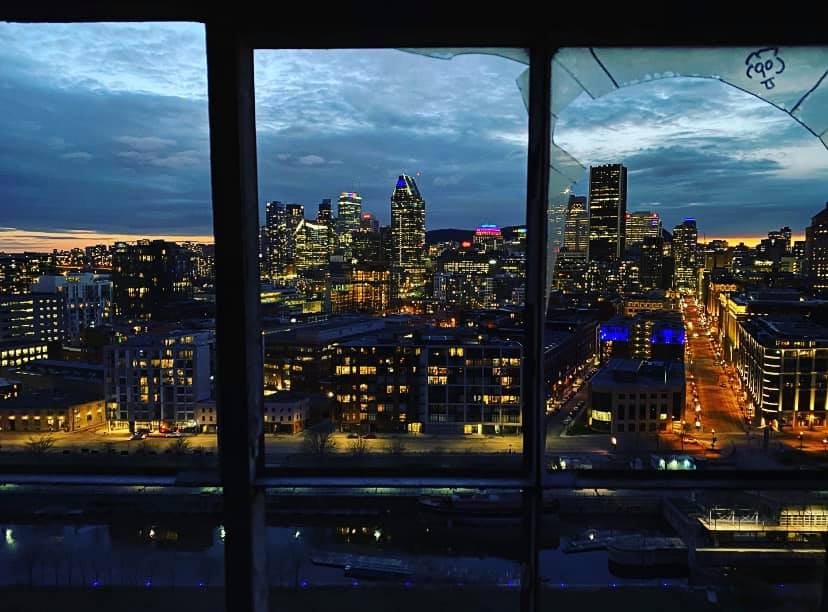 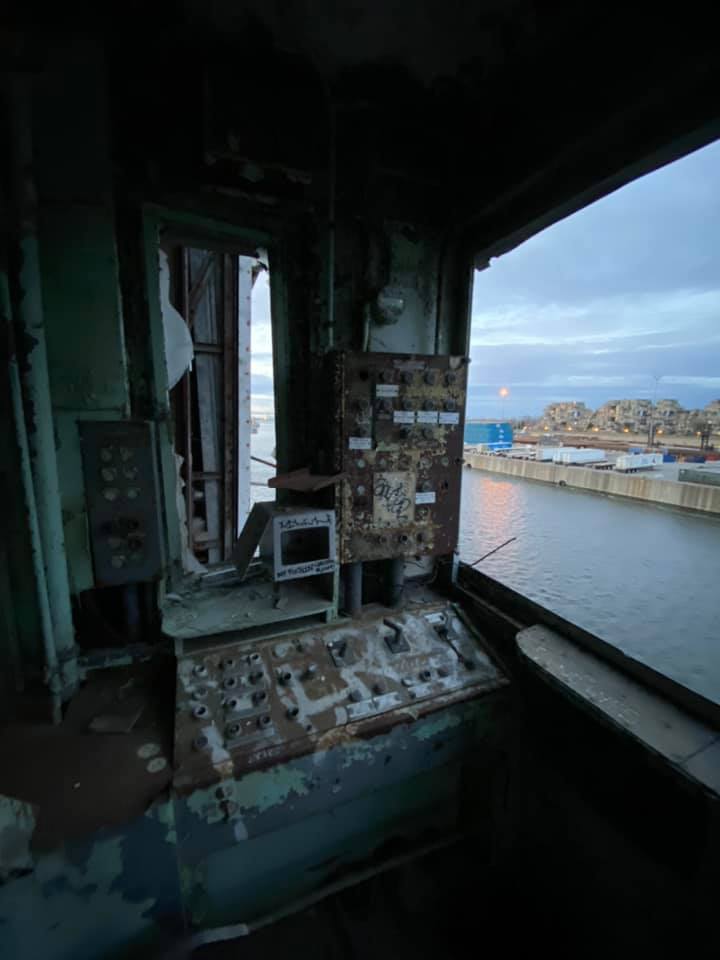