I know it when I see it.

Directed by Hiro Murai and choreographed by a 23-year-old, Sherrie Silver, the video follows Gambino and his group of young dancers moving through a nightmarish, Bosch-like, depictions of America. They perform several dance styles including the South African Gwara Gwara and “Shoot” popularized by BlocBoy JB.

Glover managed to integrate an arsenal of artistic tools – music, dance and visual composition – to convey emotion and create an efficient social treatise on guns, police brutality, racism and a postmodern culture drugged with sugary entertainment.

The result is a brilliant mosaic of fragmented scenes that illustrates America’s disconnect with shooting atrocities and little to no change when it comes to gun reforms.

A collective social media obsession, a pale horse, Charleston church murders, shooting of Philando Castile and Jim Crow are used as figural artifacts in a series of cascading boards that paint the background for the dancers.

The video went viral almost immediately and hit the No.1 on the Billboards less than 10 days after its release. In fact, ‘This is America’ includes all the ingredients of virality that have been figured out by social scientists over the last 10 years. Visual spectacle, universality, reality, controversy, humor, emotion and bandwagon effect.

It turned out to be a more efficient social tool for shaking up the public about social realities then most opinion articles dedicated to the subject over the last year.

And it’s not a coincidence.

As videos are slowly becoming the most consumed type of content, a new field of research, called visual culture (VC) or visual studies, has been gaining in popularity in universities.

VC has started with a realisation that our visual is always “contaminated” by the non-visual ideologies, beliefs, prior experience etc. It has emerged somewhere between design, philosophy, anthropology, art history, film studies, psychoanalytic and queer theory, video game studies, comics and marketing.

It promotes visual literacy and recognises that there has there been a social and a cultural shift to the visual against the verbal and textual and that our written, textual, and visual systems are ongoing a continual reconfiguration.

Visual studies can be dated back to 1970s when following Jacques Lacan’s and Michel Foucault’s theorization on the systems of power of the gaze, English art critic, John Berger, wrote Ways of Seeing. It became a seminal text that criticises traditional Western cultural aesthetics by raising questions about hidden ideologies in visual images.

Ten years later German anthropologist Johannes Fabian used the similar idea to lay the foundation of modern anthropology in Time and the Other (1983). 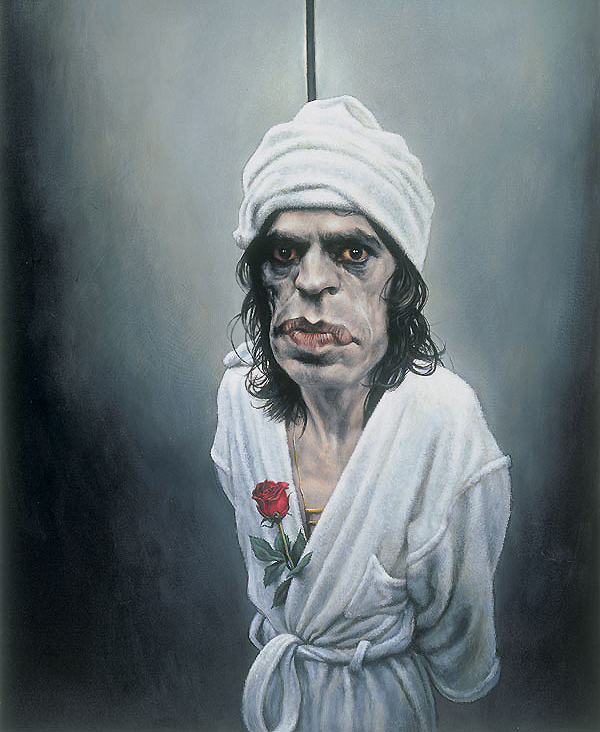 and William Gibson’s 2003 science fiction book: Pattern Recognition. The novel’s central theme involves the examination of the human desire to detect patterns and the risks of finding patterns in meaningless data. Other themes include methods of interpretation of history, cultural familiarity with brand names, and tensions between art and commercialization.

Visual culture, to borrow Nicholas Mirzoeff’s definition, is a tactic for studying the functions of a world addressed through pictures, images, and visualizations, rather than through texts and words.

It merges popular (Youtube) and low cultural forms of media and communications such as advertising and street dancing with the “high” cultural forms or fine art such as cinema, design, and architecture. 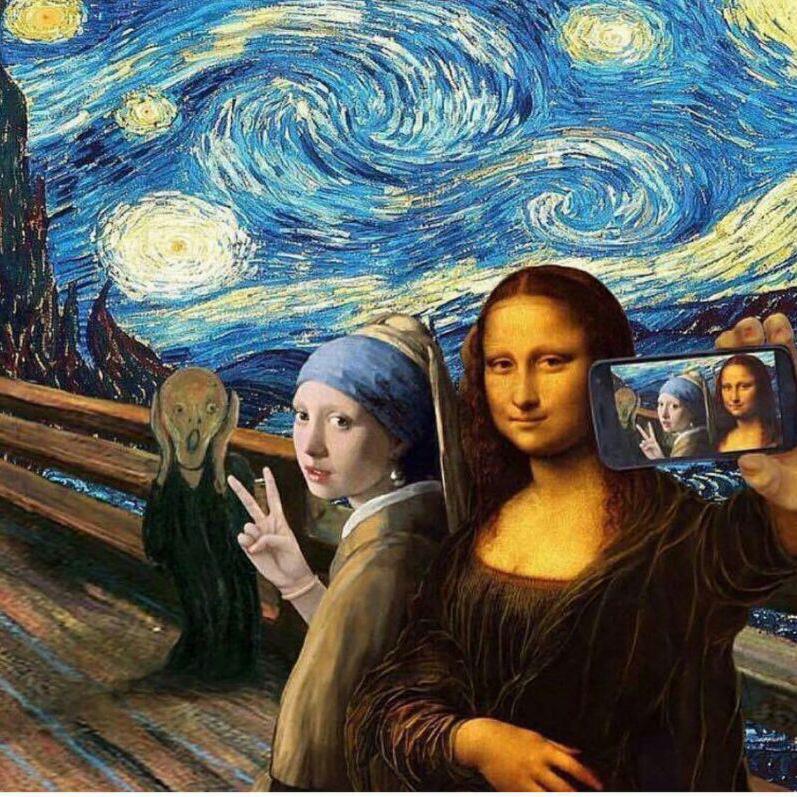 Visual culture is trans-institutional and works across media by isolating clips of visual representation for analysis and tries to build a visual culture theory map. With its own visual grammar, syntax etc.

This is America thought provoking and uncomfortable success is a demonstration that visual theorists have been waiting for a while.

A piece that screams at viewers apathy and calls for political reform by turning news clips into art – all to the rhythm of a song that will still get played in America’s clubs.