Man Walks Out Of Shark Tank With $0 Gets $1Billion From Amazon.

Jamie Siminoff, the founder of smart video-enabled doorbell Ring, walked out of Shark Tank in November 2013 with 0 $. Ring had only eight team members at the time and was facing mounting costs when it appeared on the popular TV show that Kevin O’Leary calls: “The most successful venture firm in the world”. In a blog post Siminoff wrote that he felt “horrible” when none of the Sharks were interested in investing in his company. “After that Shark Tank episode, I was literally in tears, we were out of money at the time.”

However, that show turned out to be a catalyst for Ring’s business. The company sold lots of door bells, got offers from private investors including Richard Branson, and attracted Amazon’s venture capital initiative Alexa Fund that provides funding for voice technology innovation.

Amazon announced on Tuesday that it has acquired Ring, in a deal valued at more than $1 billion, giving the largest Internet retailer in the world a foothold in the flourishing smart home security market.

The announcement came right after Amazon acquired smart camera and doorbell manufacturer Blink, possibly pointing towards a burgeoning interest in a portfolio of Internet-connected cameras and video doorbells.

Current consumer adoption of smart home security systems and Internet of Things in general is slow, and many companies are struggling to achieve adoption.

However, Amazon is already trying to undercut Google and ADT both of whom have to deal with market-unfriendly pricing. ADT and Google-owned security solutions cost $500 and $550, respectively. Amazon will probably try to price a new home smart security bundle below these and leverage its e-commerce platform to stimulate adoption.

Amazon may also target home security systems that includes cameras and sensors to collect more data on the ways people are interacting in their homes. It could then leverage this data for its core e-commerce marketing objectives or to potentially mitigate delivery issues, such as the millions of dollars it loses every year in lost packages. 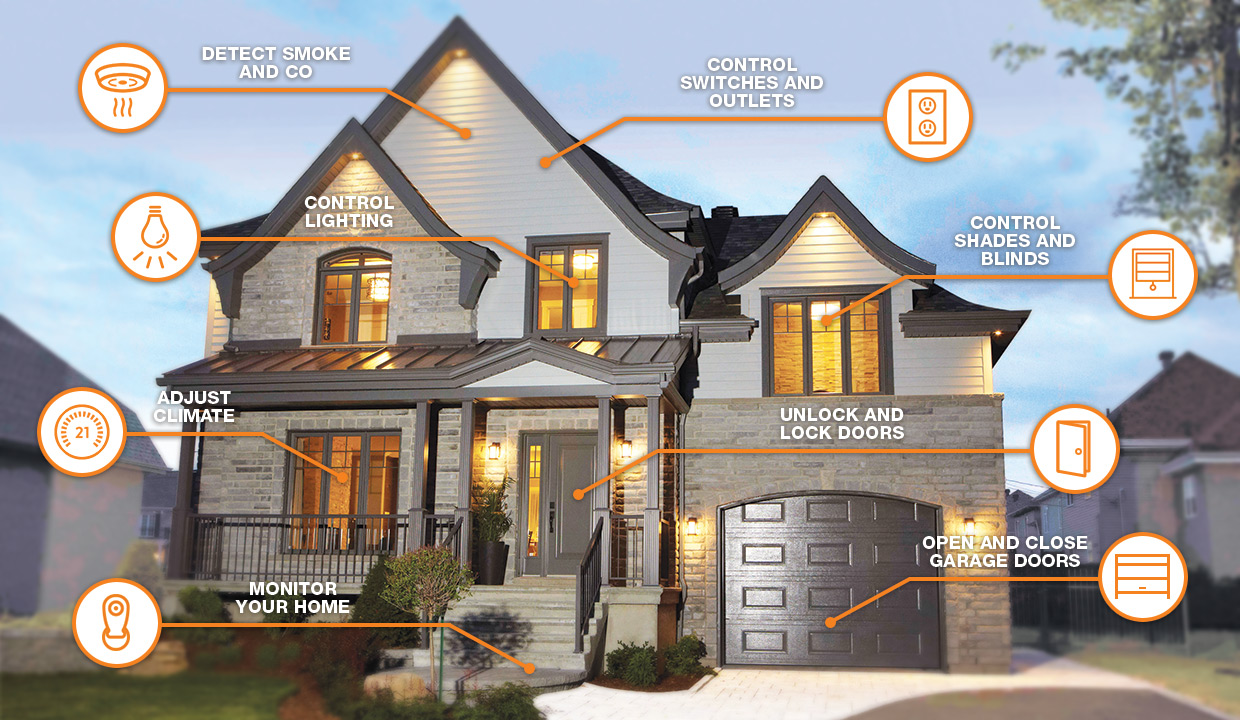